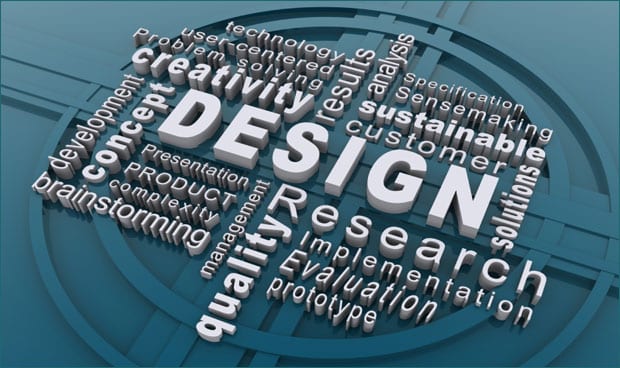 In the last couple of weeks I have attended two events courtesy of the University of Technology Business School with a focus on creativity and innovation.

The first was a CEDA Lunch on Productivity, featuring presentations by Michael Rennie, Professor Judith Sloan, and Professor Roy Green.

Creativity and innovation are getting a lot of focus at the minute, particularly with the low report card on Australia’s education system, the concerns about on-going productivity challenges, and the recognition that the “hey-day” of the mining boom is over. It seems that everywhere people are looking for a magic formula and magic bullet, and easy “10 step process” of how to become more creative, productive and “successful”.

As with so many things in life the answer is just not that simple, and, as was stated at the outset of the “Creativity” forum

“We don’t really know what creative innovation is.”

If we did we may well over-analyse and over-package it up and kill it in the process!

The magic of true “creativity” is that it is often innate, it is just a part of how people, and organisations, do business, and this is nowhere more the case than in the “creative industries” themselves. Cate Blanchette stated quite categorically that creativity for a theatre company is about creating and sustaining an audience, understanding the “element of surprise”, and recognising that, by definition, the over-riding culture is organic, nimble and agile.  She raised the all too often ignored reality that

“in the creative you need to look beneath the obvious, because the obvious won’t sustain you.”

As an example she contrasted Sydney – the “Emerald City”, filled with natural beauty, a benign climate, but a place which has struggled to embed culture and is currently reeling with revelations of government graft and corruption; and Melbourne – that conservative southern city which has worked hard over many years and quietly overtaken it’s northern sister to become one of the world’s most livable cities with a thriving cultural community. As a Melbourne girl living in Sydney all of this resonated very deeply and is something I’ve always felt.

As a complement to this Roy Green stated bluntly that as a country Australia has failed at “installing a talent mindset”.

In many cases innovation comes out of adversity and here in the “lucky country” perhaps the blatant truth is that we just haven’t had it tough enough to really have to innovate.

He felt that the boom had led to apathy and complacency, and that, as in the 1990s when things were tough and Australians did rise to the challenge, perhaps another challenging period will be the best thing for us.

I seem to be hearing these comments echoed around the place, especially when I speak to friends who have lived overseas and can’t believe how disconnected from reality we seem to be in this country, where all our politicians can do is have slanging matches at each other instead of getting on with the business of government. Even our approach to sustainability and the environment, something in which we led the way for many years, now falls well behind others, particularly in Europe.

The wisest thing I heard on both occasions was the reference to failure, and the need to learn from failing, and to proudly hold up failure as a licence to try again. I thought about the efforts over the past few years I myself have had in terms of trying to create spin-out companies, trying to get organisations to do things differently, and trying to adopt new approaches, and in many cases the biggest lessons came from the things that didn’t work.

In talking this through with Gauri Bhalla, the Director of Executive Education at UTS, who had very kindly invited me along, one of the comments from their programmes is about the lack of Australian Case Studies. I can think of lots of them, but all too often they didn’t work, and so are dismissed, swept under the carpet, and sooner or later the same mistakes are repeated.

Wouldn’t it be wonderful if we finally grew up and realised that these “failures” hold within them the seeds of success, the most important lessons of innovation and ingenuity, rather than something to be ashamed of.