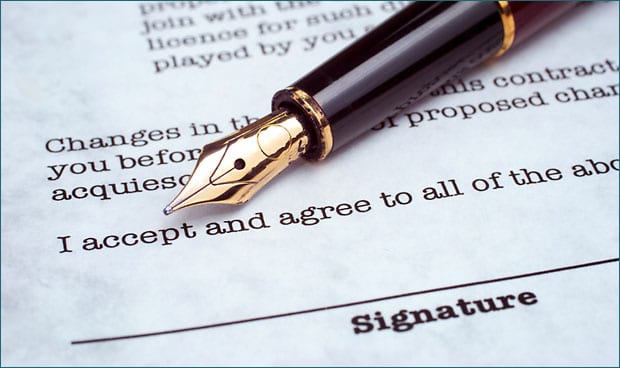 “Real life is and must be full of all kinds of social constraint – the very processes from which society arises. Computers can help if we use them to create abstract social machines on the Web: processes in which the people do the creative work and the machine does the administration … The stage is set for an evolutionary growth of new social engines.”  (Tim Berners-Lee)

This week I had the privilege of visiting New Zealand in order to deliver a presentation to PhD students and lecturers at the Department of Film, Television and Media Studies, University of Auckland, at the invitation of Dr Valentina Cardo.

Valentina is collaborating with Peter Thompson, Professor Michael Vitale and myself, in a research project for ANZSOG entitled “Government as a Social Machine”.

The first question, of course, is “what is a ‘social machine’”?

Humans have always used technologies to achieve outcomes and solve problems, but, in the digital world, and facilitated by the World Wide Web, the boundaries between the human and machine parts of any such collaboration are dissolved. Together, they can be viewed as a co-evolving “social machine”.

According to research being undertaken by the Sociam Project at the University of Southampton in the UK, this is a new kind of collective problem solving phenomenon which is emerging in which:

These are four qualities of a “Social Machine”, one example of which is Ushahidi. The Ushahidi platform is “a tool to easily crowdsource information using multiple channels, including SMS, email, Twitter and the web”. It has been used in numerous disaster management situations, in particular the 2010 Haiti earthquake, and, more recently, the 2011 Christchurch Earthquake (www.eq.org.nz).

The “social machine” is emerging as a new kind of socio-technical ecosystem within which people are taking it upon themselves to either assist Government in providing support, or assisting each other where other resources are lacking.

Another recent example is that of “Evidence Upload”, where, following the 2013 Boston Marathon bombings, a group of Boston start-up founders created a Social Machine in order to allow people to upload photos from their smartphones which were then sent directly to the FBI.

Government as a “social machine”

With all of this in mind our project aims to explore the concept of twenty-first century government as a “social machine” in its own right, with a focus on analysing the links between the rapid development of information and communications technologies and accompanying organisational changes.

We are asking three fundamental questions:

Our first objective is to describe and articulate what the concept of the “social machine” means for Government in the digital age.

Our second objective will be to link the concept of the “social machine” with the three key drivers of government reform, are often described as: transformation, effectiveness and efficiency. What we are looking for are stories where the development of a “social machine” has enabled a group of people to collaborate utilising socially sourced data (public or open source) to solve a problem or deliver a service.

We will explore the three aspects of:

One of our outcomes is to develop a Case Study (framed by the ANZSOG Case Study methodology) with which to capture the learnings, articulate any emergent “best practice”, and more fully understand what kinds of skills and knowledge public sector managers need in order to utilise social machines more effectively to do their jobs.

In particular Peter Thompson and I hope to create a case study which we will use as part of our 2013 “Managing Public Communications” ANZSOG Executive Workshop, and the plan is to develop a Web-based prototype of our own “social machine” as part of this process.

Government 2.0 and the Social Machine

Not long ago I wrote a post about Government 2.0 describing it as “an opportunity for reinvention” and the opportunity to develop new mindset about the concept of “government” and “governance” within a digitally enabled and connected world.

In 2010 Tim O’Reilly wrote an article entitled “Government as a Platform” in which he stated:

“the secret to the success of bellwethers like Google, Amazon, eBay, Craigslist, Wikipedia, Facebook, and Twitter is that each of these sites, in its own way, has learned to harness the power of its users to add value to — no, more than that, to co-create — its offerings.”

O’Reilly linked this to phenomenon of “Government 2.0” commenting that

Government 2.0 is not a new kind of government; it is government stripped down to its core, rediscovered and reimagined as if for the first time. … (G)overnment is, at bottom, a mechanism for collective action. We band together, make laws, pay taxes, and build the institutions of government to manage problems that are too large for us individually and whose solution is in our common interest.

Government 2.0, then, is the use of technology—especially the collaborative technologies at the heart of Web 2.0—to better solve collective problems at a city, state, national, and international level.

O’Reilly suggests that Governments harness the power of citizens to add value.  Instead of the “vending machine” transactional model where we all pay our taxes and then demand and expect services in return, in the “2.0” world we have the opportunity to conceive of government as the manager of the marketplace (or “bazaar”) intended to serve the people and help a reconnected community exchange goods and services.

Our project will only just scratch the surface but hopefully it will bring some key insights into this conversation which will be useful.

Leadership is not a commodity
WebSci 2013 Paris